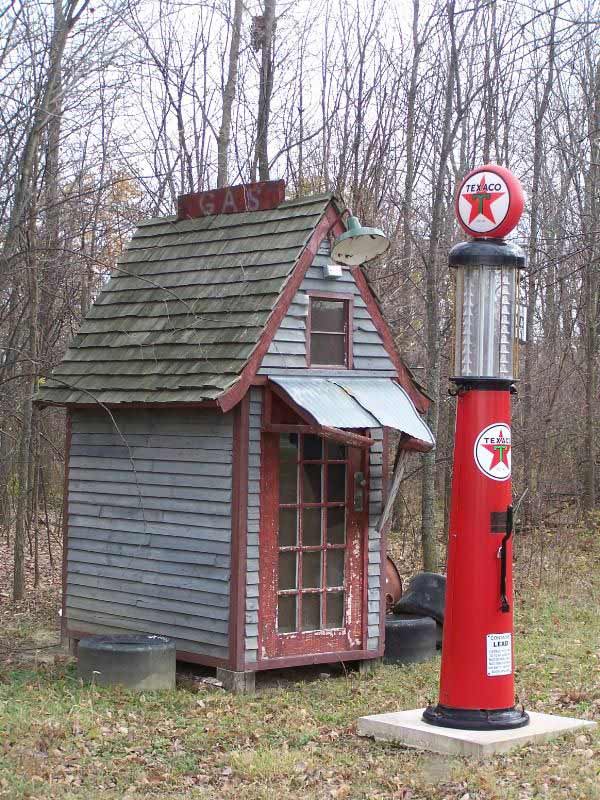 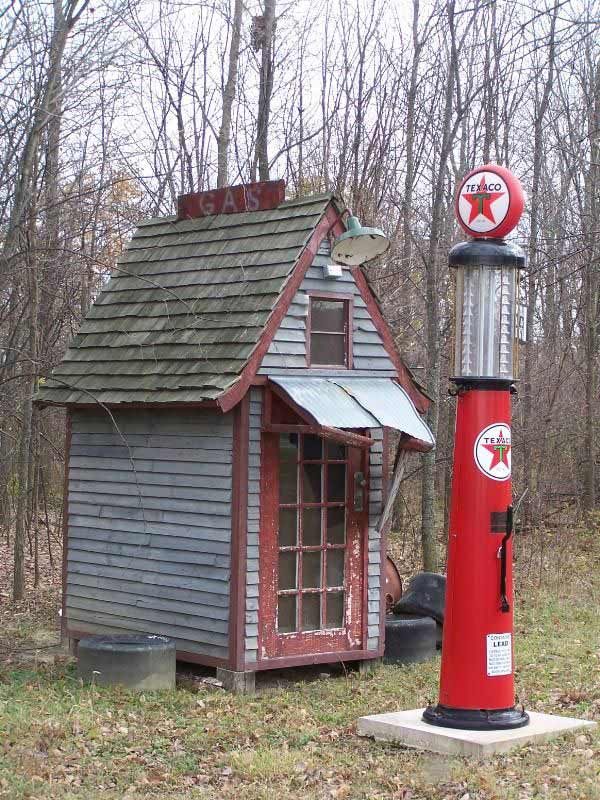 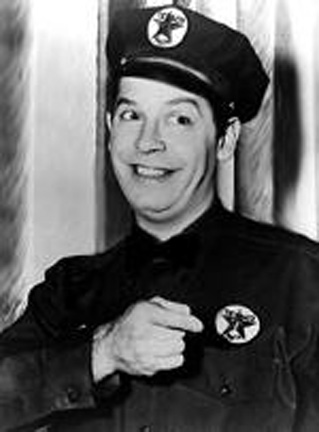 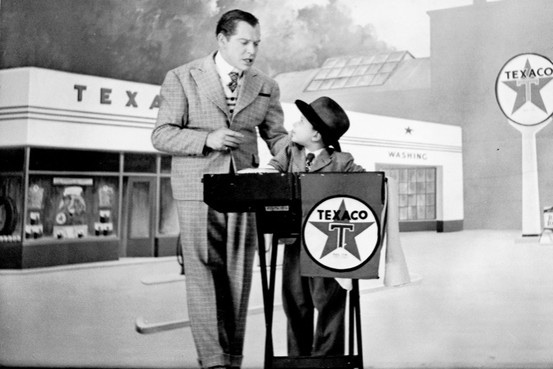 1991 – The company was awarded the National Medal of Arts.
1993 ? Several dozen tribal leaders and residents from the Ecuadoran Amazon file a billion-dollar class-action lawsuit against Texaco, as a result of massive ecological pollution of the area and rivers around Texaco’s Ecuadorian offshore drilling sites, causing toxic contamination of approximately 30,000 residents.
1994 ? Texaco’s System3 gasolines replaced by new CleanSystem3 gasoline for improved engine performance.
1995 – Texaco merges its Danish and Norwegian downstream operations with those of Norsk Hydro under the new brand HydroTexaco. This joint venture was sold in 2007 to Norwegian retail interests as YX Energi, following the purchase of Hydro by Statoil.
1996 ? Texaco pays over $170 million to settle racial discrimination lawsuits filed by black employees at the company. It was the largest racial discrimination lawsuit settlement in the U.S. at the time, and was particularly damaging to Texaco’s public relations when tapes were released containing ethnic slurs used repeatedly by company officers at high-level corporate meetings.
1998 ? Formed joint venture Equilon with Shell Oil Company, combining their Western and Midwestern U.S. refining and marketing. This gave rise to the 2006 U.S. Supreme Court antitrust case of Texaco Inc. v. Dagher, which cleared both Texaco and Shell of any antitrust liability concerning the pricing of Equilon’s gasoline.
1998 ? Formed joint venture Motiva with Shell Oil Company and Saudi Aramco in which the Star Enterprise operations were merged with the Eastern and Gulf Coast U.S. refining and marketing operations of Shell.