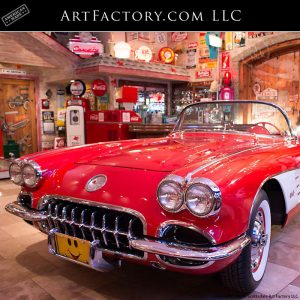 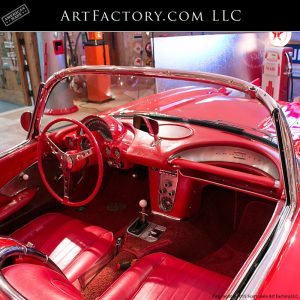 The 1960 Chevy Corvette was very similar to the 1959 model. Aluminum radiators were installed on 270 horsepower and 290 horsepower Corvettes. The aluminum head engines that were advertised as code "DH" were too hard to manufacture and did not make it into the main production run. All engines except the base included cast alloy valve covers with 7 fins. The base engine included plain painted steel valve covers with the Chevrolet script. The front sway bar had an increase in diameter and a new rear sway bar was added to improve the handling of the car. Also a new aluminum clutch housing reduced the weight of the car by 18 pounds. All 1960 Corvettes with fuel injection required a manual transmission, earlier models allowed an automatic with the lower horsepower fuel injected engines. Fifteen of the 1960 production run were non-standard colors or primer. The passenger grab bar and storage bin from the previous year are still included.

This car is an original survivor classic Chevrolet Corvette, two person owner both previous owners have passed and car was sold from the estates. This car is in perfect driving condition and has a new 350 crate engine along with new radiator etc. that has been installed for long range driving reasons. Original engine with its dual Holley four barrels are in perfect running condition and was removed when car was at 79,000.00 original miles. New engine has approximately 6000 miles. All running mechanisms have been replaced with original parts. Chucks speed shop in Phoenix, Arizona has recently tuned and installed new holly carburetor and solid state ignition for a modern perfect running car while maintaining it originality and sports car speed. Tires are new high speed rated Michelins.

The serial number (Vehicle Identification Number -- VIN) is located on a stainless steel plate welded to the top of the steering column mast under the hood.

The body style number plate is located on the engine side of the cowl. Fisher Body Style Number 60-0867 identifies a Corvette. The body number is the serial number of the body.

Upon the first owners passing his wife stored this car on blocks and many blankets in the family barn for over 10 yrs until it was sold to second owner. The time line dictates that the first owner and family had it in its possession for over 40 yrs. 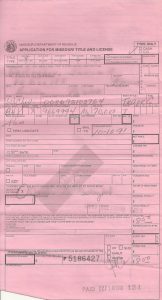 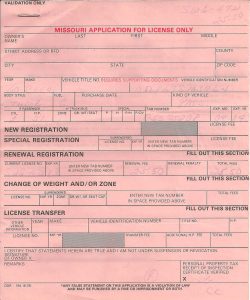 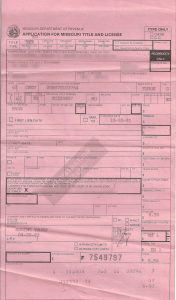 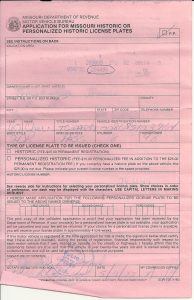 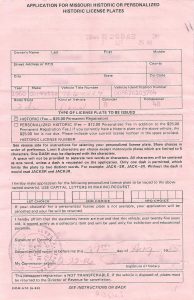 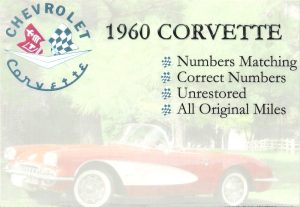 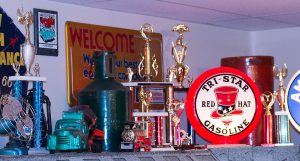 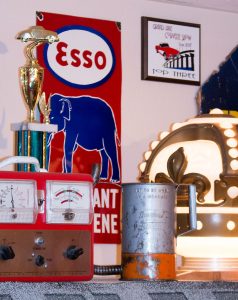 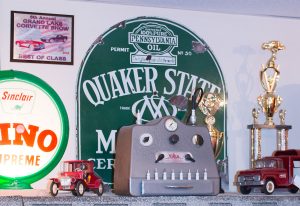 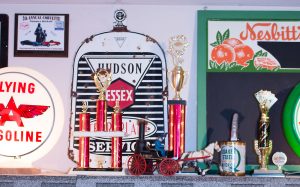 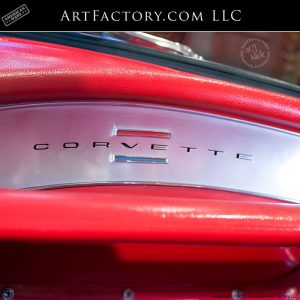 The second owner loved this car and decided to drive it. So, one of the first things he did was purchase a Chevy 350 crate engine and have it installed along with many era correct new parts such as a larger aluminum radiator. This car also has new tires, brakes, shocks, and much more and has been gone through to be sure it is a street ready and is an long distance any weather car.

Since we purchased this American icon we have also completed a 101 point inspection and rejuvenation in all areas and had car professionally gone over entirely and add improvements as was needed to make this one of the most rare C1-Corvettes in the world that is in original condition including the factory paint.