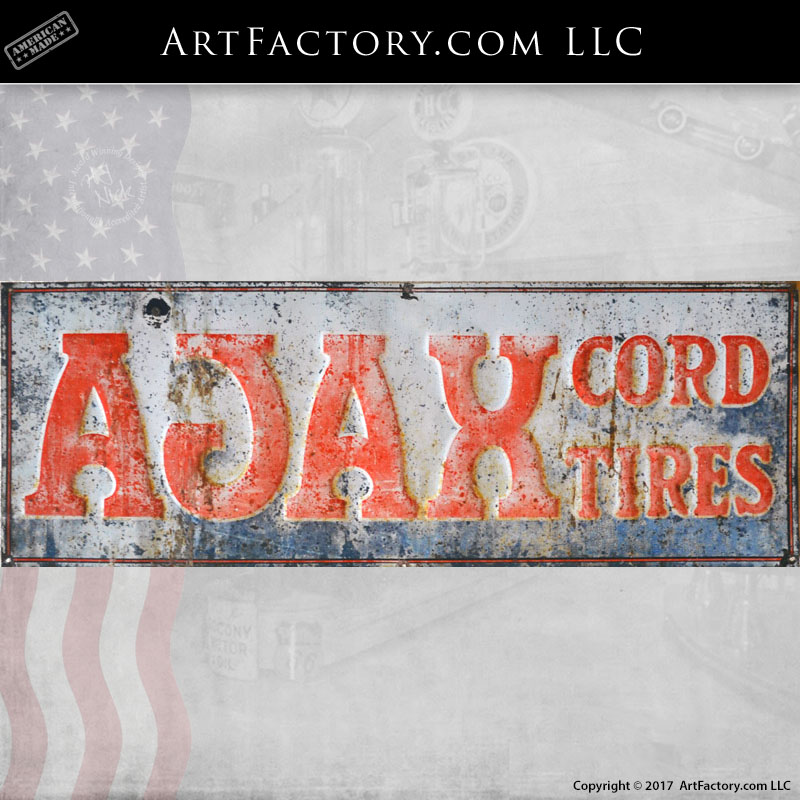 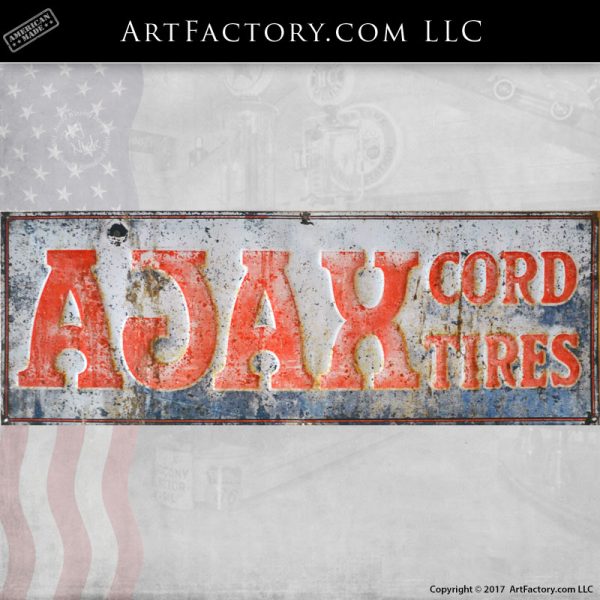 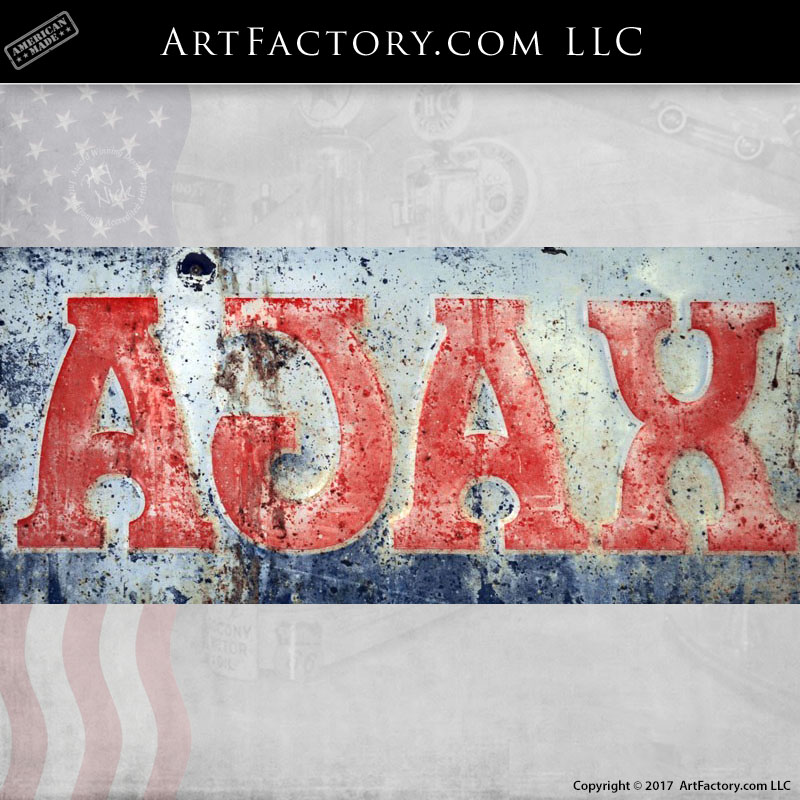 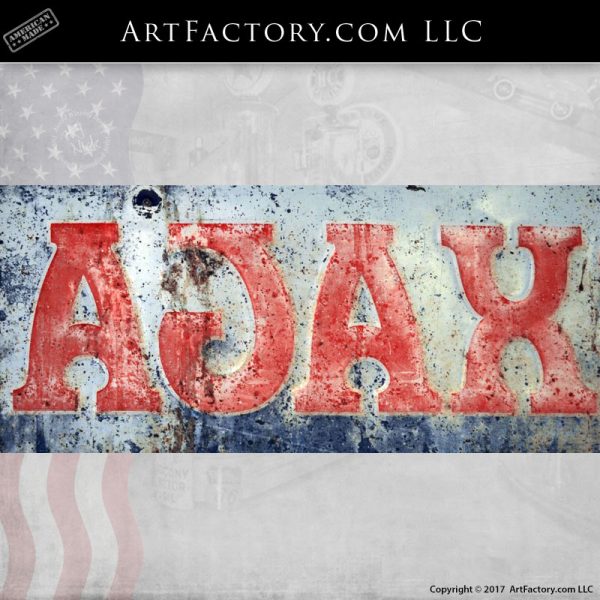 Palmer Cord Tyres was an English tyre manufacturer created in 1895. In 1914, Ren Thomas drove a Delage car wearing Palmer Cord tyres and got the win.

A radial tire (more properly, a radial-ply tire) is a particular design of automotive tire (in British English, tyre). In this design, the cord plies are arranged at 90 degrees to the direction of travel, or radially (from the centre of the tire)

A series of plies of cord reinforces a tire. Without this, a tire would be flexible and weak. The network of cords that gives the tire strength and shape is called the carcass. Since the 1960s, all common tires have a carcass of cords of polyester, steel, or other textile materials, inlaid with several layers of rubber.

In the past, the fabric was built up on a flat steel drum, with the cords at angles of about + 60 and − 60 degrees from the direction of travel, so they criss-crossed over each other. They were called cross-ply or bias ply tires. The plies were turned up around the steel wire beads and the combined tread/sidewall applied. The green (uncured) tire was loaded over a curing bladder and shaped into the mould. This shaping process caused the cords in the tire to assume an S shape from bead to bead.

The angle under the tread stretched down to about 36 degrees. This was called the Crown Angle. In the sidewall region the angle was 45 degrees and in the bead it remained at 60 degrees. The low crown angle gave rigidity to support the tread and the high sidewall angle gave comfort.
By comparison, radial tires lay all of the cord plies at 90 degrees to the direction of travel (that is, across the tire from lip to lip). This design avoids having the plies rub against each other as the tire flexes, reducing the rolling friction of the tire. This allows vehicles with radial tires to achieve better fuel economy than vehicles with bias-ply tires. It also accounts for the slightly "low on air" (bulging) look that radial tire sidewalls have, especially when compared to bias-ply tires.

The first radial tire designs were patented in 1915 Ajax Cord Tires by Arthur W. Savage, a tire manufacturer and inventor in San Diego, CA. Savage's patents expired in 1949. The design was further developed and commercialized by Michelin; the first Michelin X radial tyre for cars was developed in 1946 by Michelin researcher Marius Mignol, and then a radial truck tyre in 1952. Michelin researcher Because of its advantages, it has now become the standard design for essentially all automotive tires.