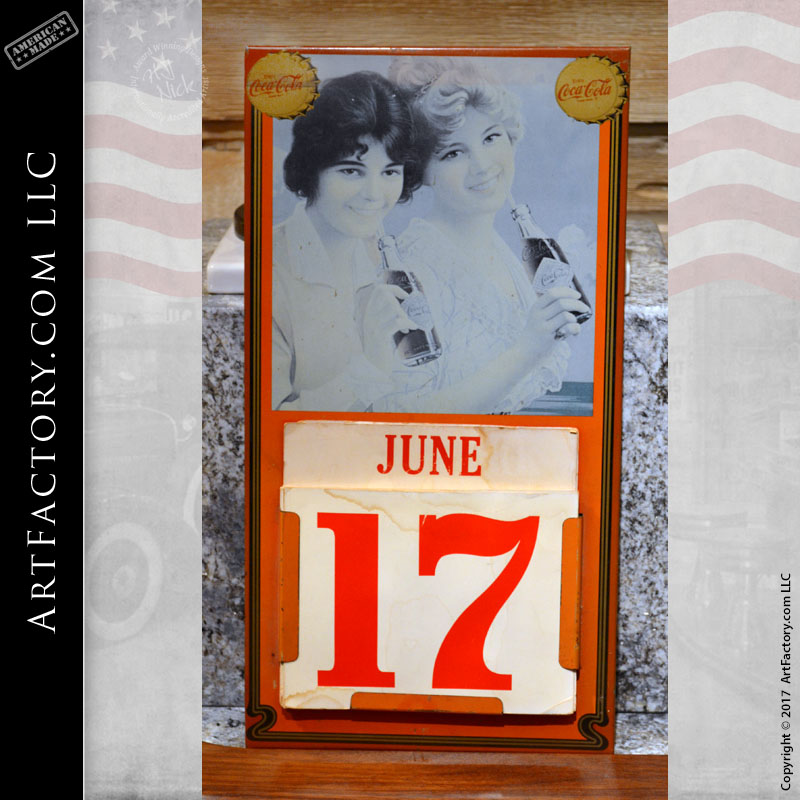 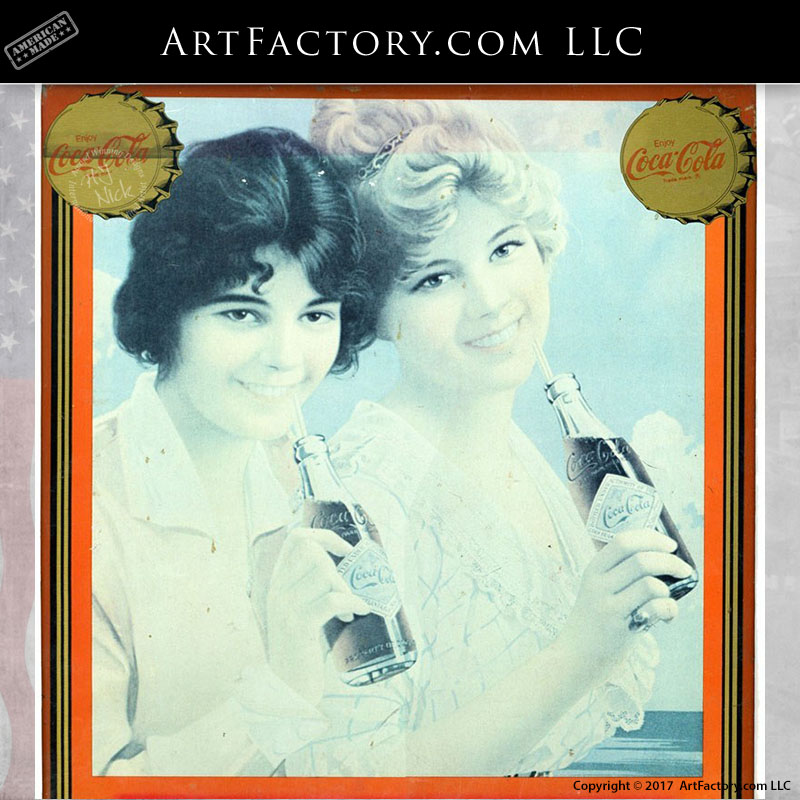 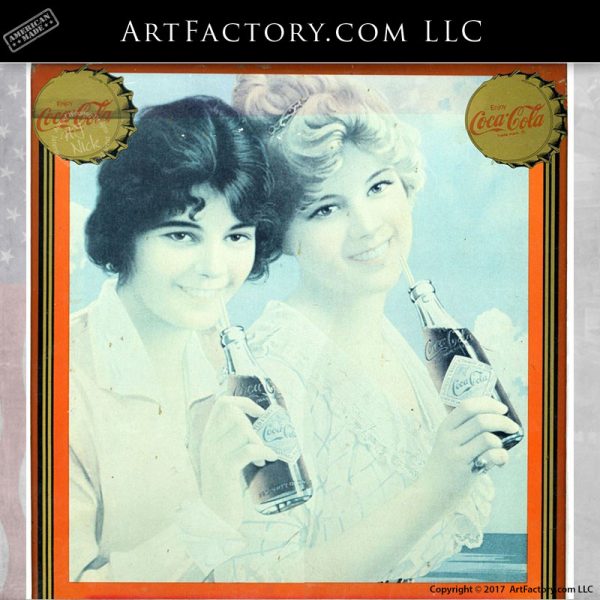 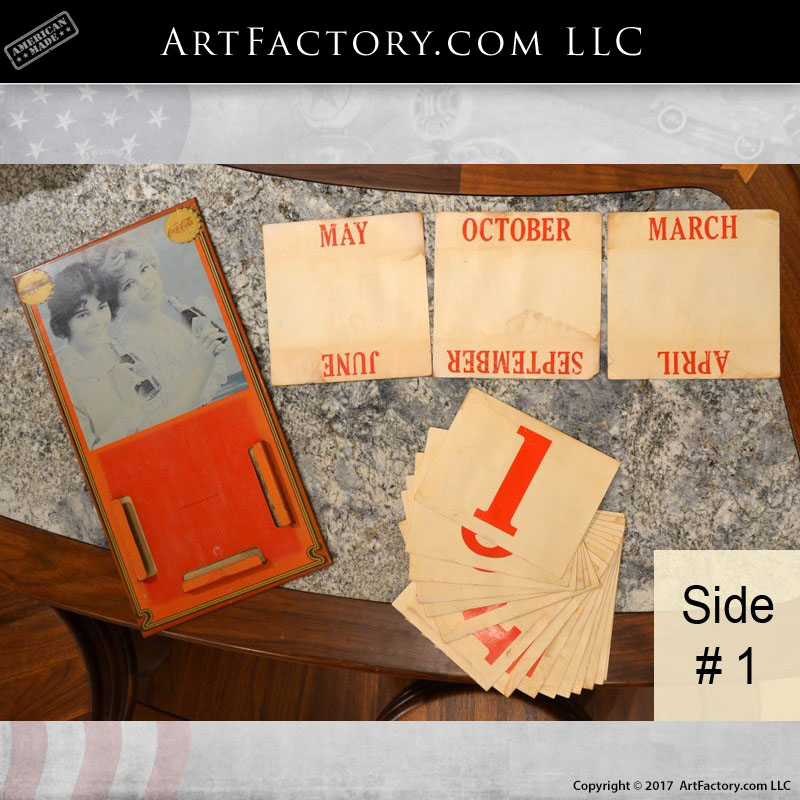 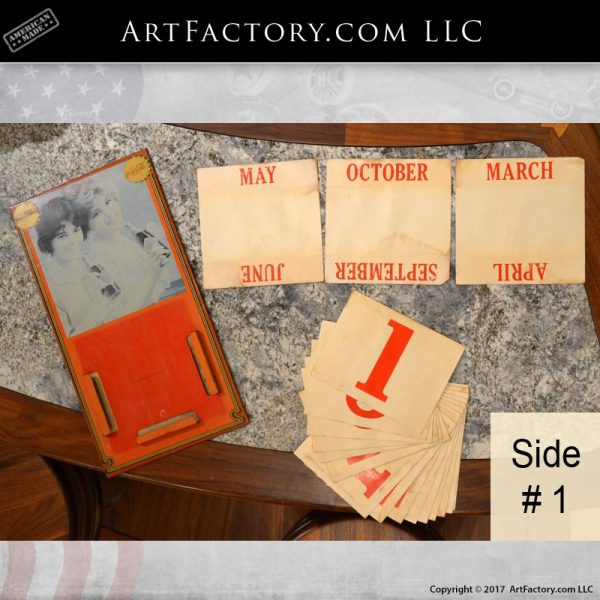 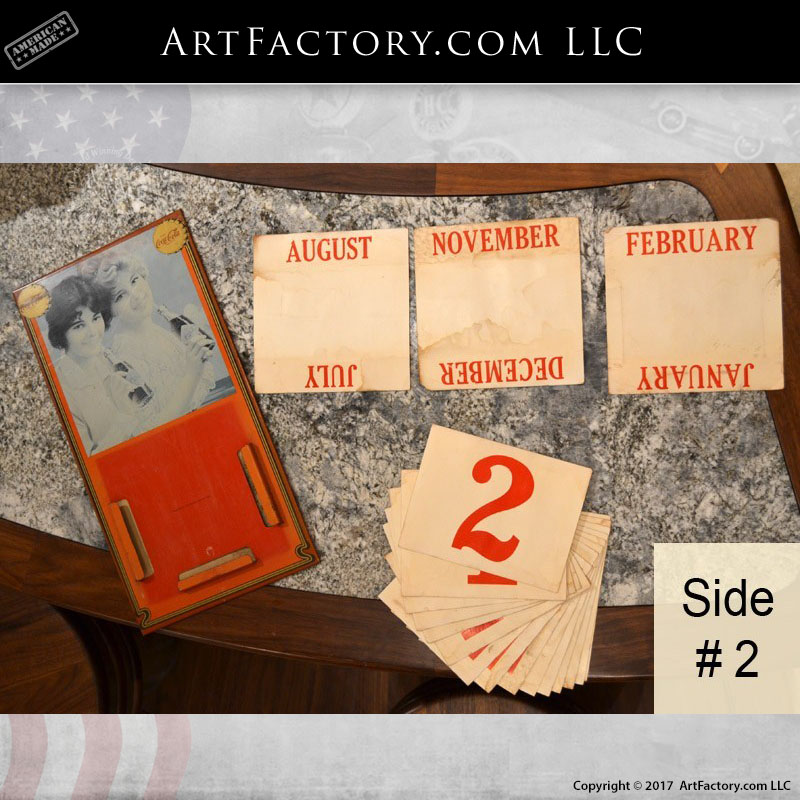 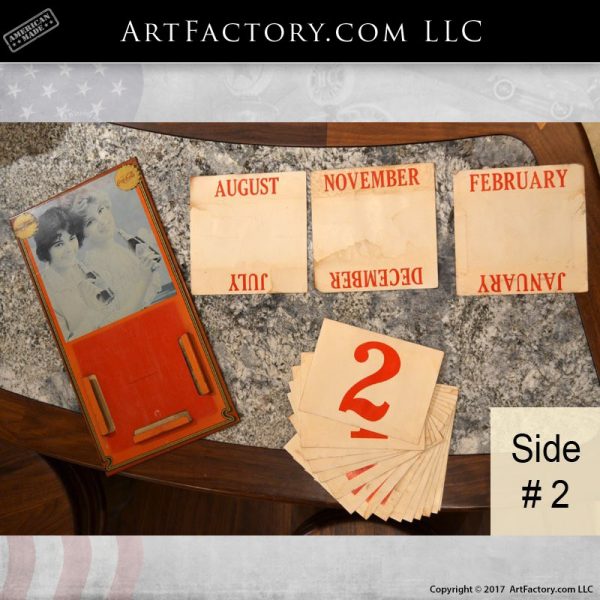 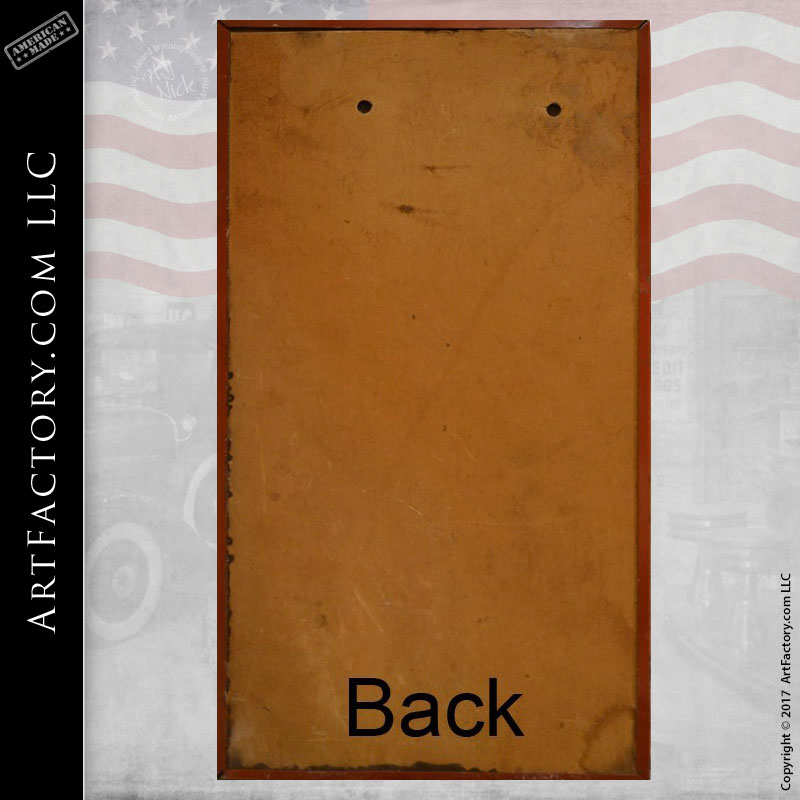 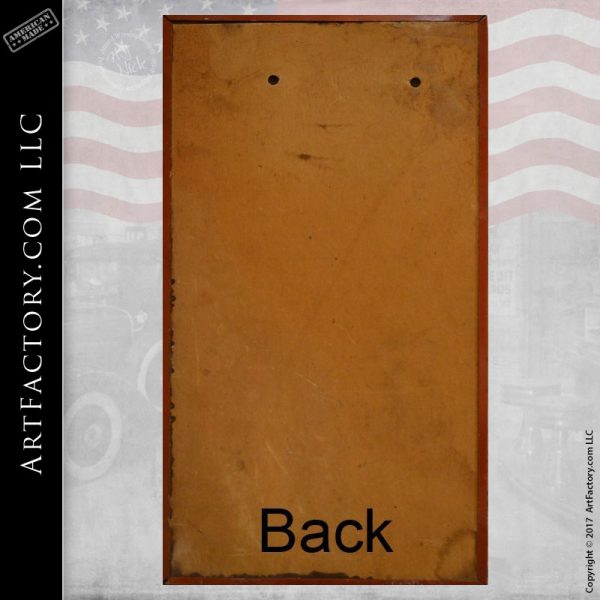 At ArtFactory.com We Have One Of The Largest Selections Of Original Coca-Cola And Pepsi Collectibles For Sale Anywhere

Coca-Cola is a carbonated soft drink sold in stores, restaurants, and vending machines in more than 200 countries. It is produced by The Coca-Cola Company of Atlanta, Georgia, and is often referred to simply as Coke (a registered trademark of The Coca-Cola Company in the United States since March 27, 1944).

Originally intended as a patent medicine when it was invented in the late 19th century by John Pemberton, Coca-Cola was bought out by businessman Asa Griggs Candler, whose marketing tactics led Coke to its dominance of the world soft-drink market throughout the 20th century.