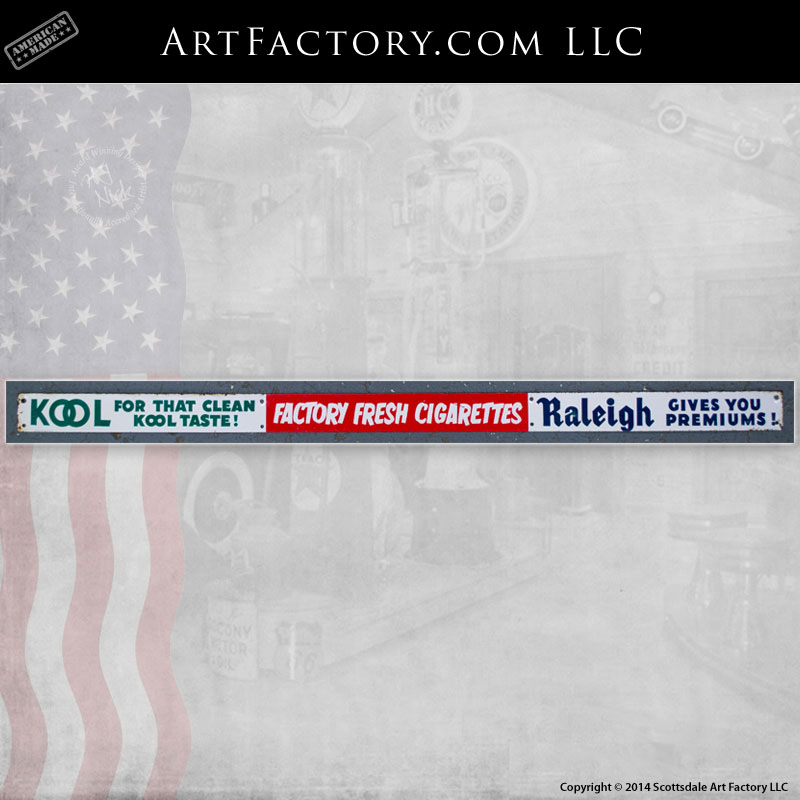 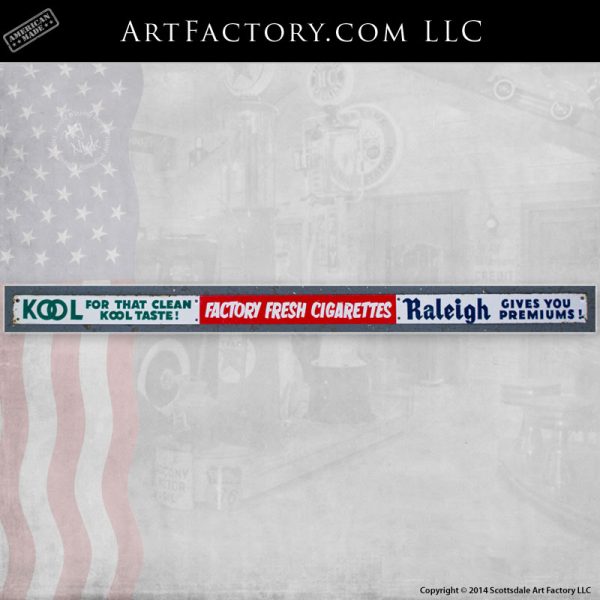 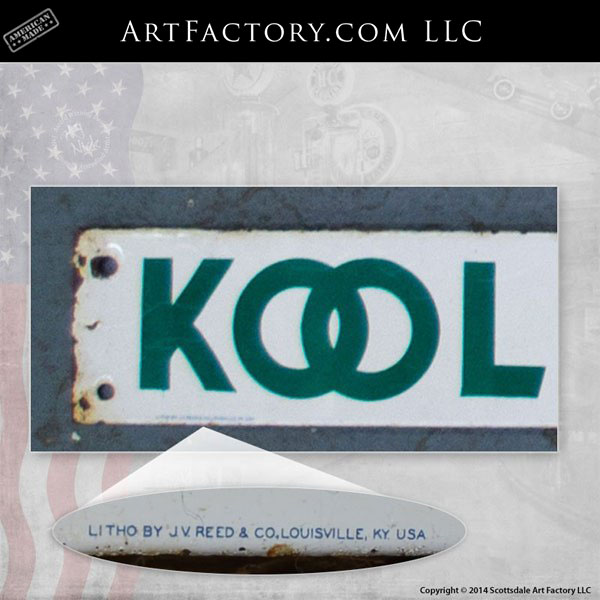 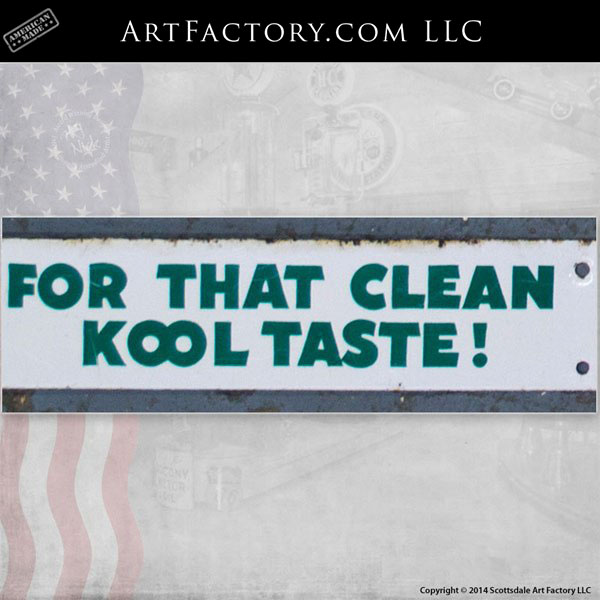 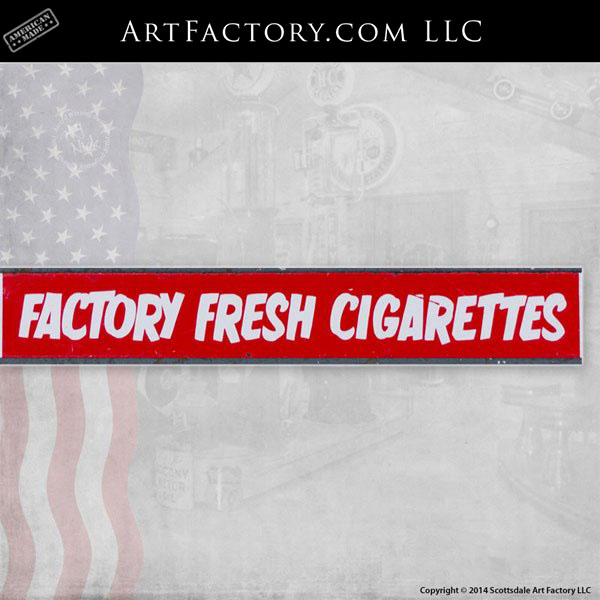 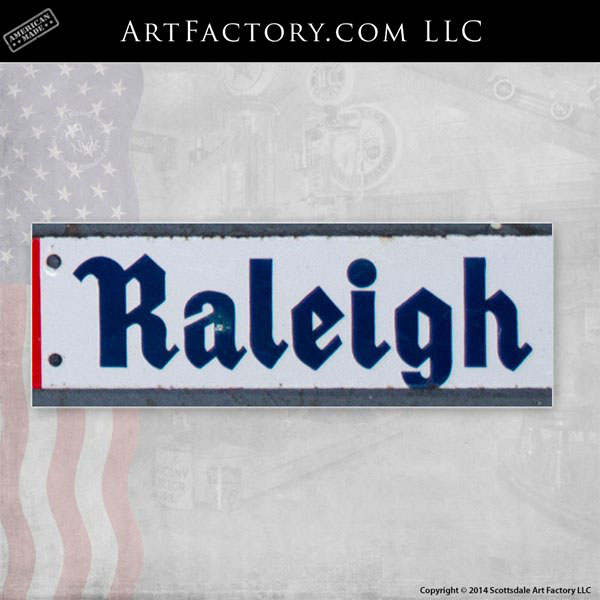 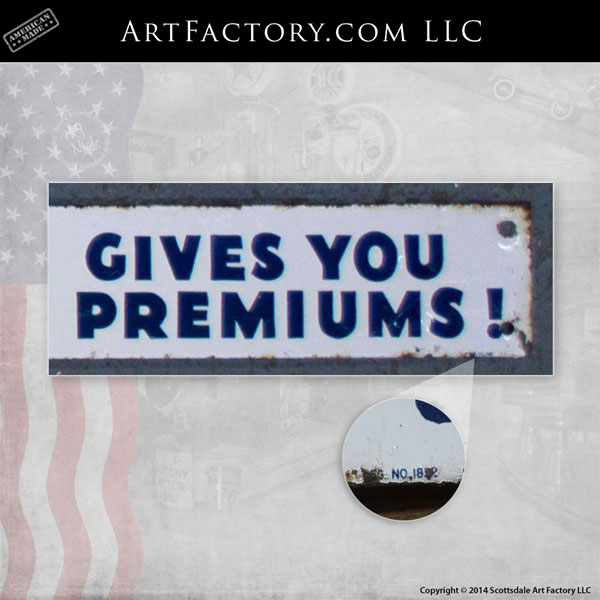 We Have A Wide Selection Of Authentic Vintage Tobacco Advertising Signs That Are Perfect For Your Man Cave, Game Room, Or Cigar Shop

This is a rare, original vintage Kool Raleigh Cigarettes door push sign from the mid-1900s. All vintage signs from ArtFactory.com are authentic, investment quality collectibles. This collectible tobacco sign reads "Factory Fresh Cigarettes" in white on a red background along the center, on the left it reads "KOOL For That Clean Kool Taste!" in green and on the right it reads "Raleigh Gives You Premiums" in blue both on a white background. The lower left corner reads "Litho by JV Reed & Co, Louisville, KY USA" in green, and the lower right corners reads "Reg. No. 1832" in blue. The sign measures 30-inch x 1 1/2-inch sign an is in original, unrestored condition.

This vintage Kool Raleigh Cigarettes door push sign is vintage advertising for Brown and Williamson, an American tobacco company. This vintage tobacco sign was manufactured by JV Reed & Company, Louisville, Kentucky. J.V. Reed & Co. was founded in 1875 by Joseph V. Reed of Indiana as a printing company in Louisville, Kentucky. Originally named Perkins & Reed by 1878 the business was relocated to downtown Louisville and renamed JV Reed & Co. The company owned one of the first imported metal lithography presses in the United States. By 1927 it was the world's largest manufacturer of chewing tobacco metal tags. 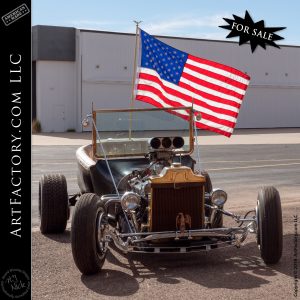 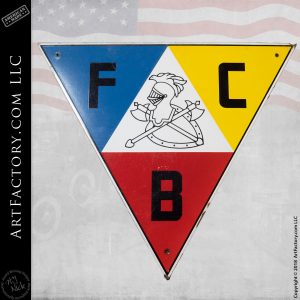 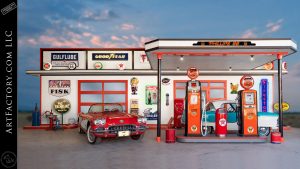 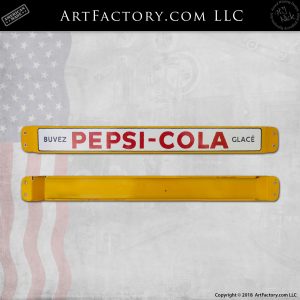 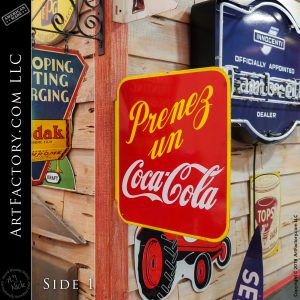 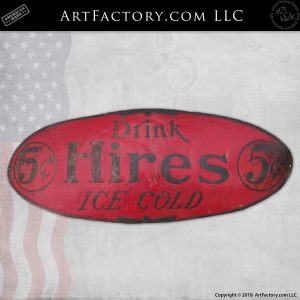 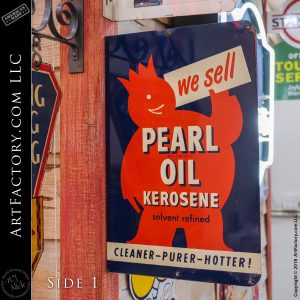 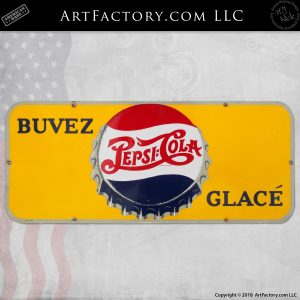