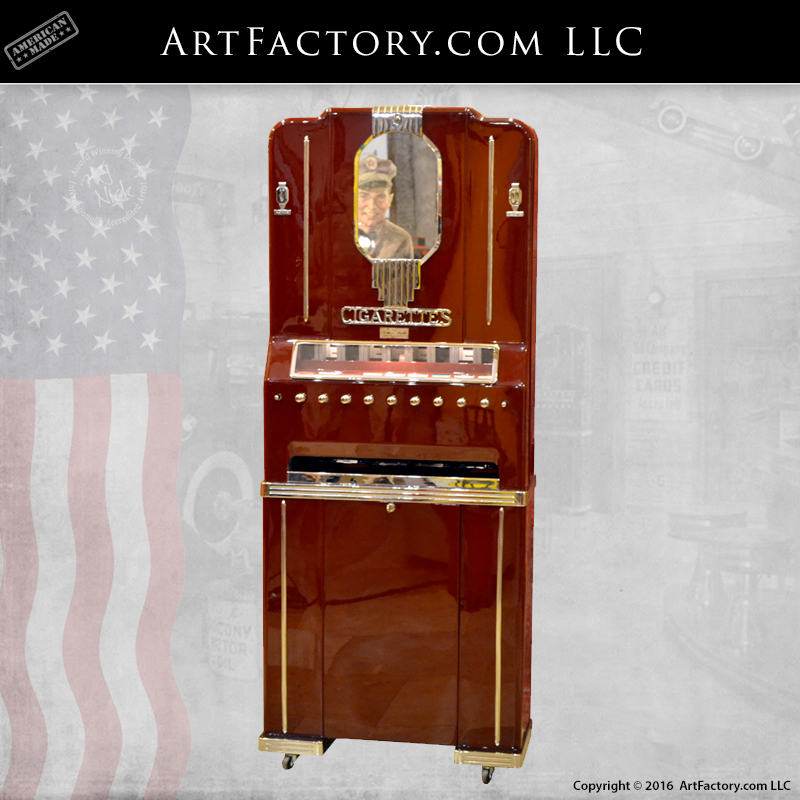 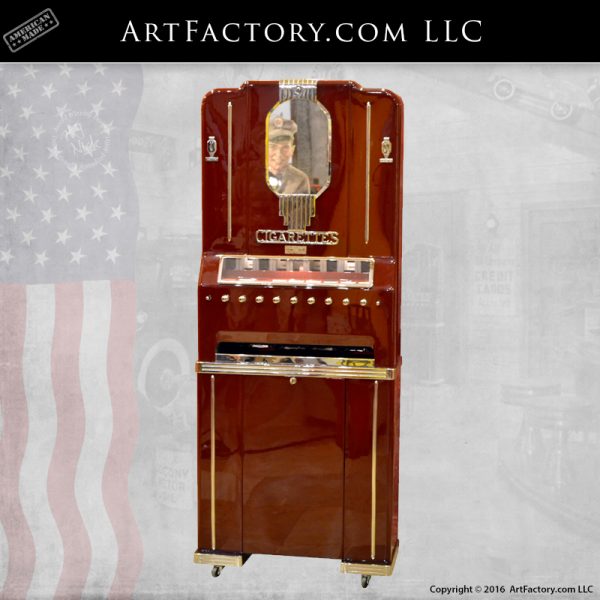 5 cent & 10 cent Lighted Cigarette And Match Vending Machine Cir 1920s - Completely Restored To Better Than Original. All Parts Are Correct And Original And Are In Full Working Order. Restored To Museum Quality Historically Correct. All Chrome Is Original And Has Been Re Polished - Original Mirror and Cigarette Logos. All Sign-age Is Correct Original Era. Includes Original Vendor Phone Number And Address Tag Sticker On Front. See History Of This Item At Bottom Of This Page

A cigarette (from the French for "small cigar". Cigar comes, through the Spanish and Portuguese cigarro, from the Mayan siyar; "to smoke rolled tobacco leaves") is a small roll of finely cut tobacco leaves wrapped in a cylinder of thin paper for smoking. The cigarette is ignited at one end and allowed to smoulder; its smoke is inhaled from the other end, which is held in or to the mouth and in some cases a cigarette holder may be used as well. Most modern manufactured cigarettes are filtered and include reconstituted tobacco and other additives.

Rates of cigarette smoking vary widely, and have changed considerably over the course of history ? since cigarettes were first widely used in the mid-20th century. While rates of smoking have over time leveled off or declined in the developed world, they continue to rise in developing nations.

Cigarettes do carry serious health effects with them, which are more prevalent than in other tobacco products. Nicotine, the primary psychoactive chemical in tobacco and therefore cigarettes, is addictive. About half of cigarette smokers die of tobacco-related disease and lose on average 14 years of life. Cigarette use by pregnant women has also been shown to cause birth defects, including mental and physical disabilities. Second-hand smoke from cigarettes has been shown to be injurious to bystanders, which has led to legislation that has banned their smoking in many workplaces and public areas. Cigarettes are the most frequent source of fires leading to loss of lives in private homes, which has prompted the European Union and the United States to ban cigarettes that are not fire standard compliant by 2011.

The earliest forms of cigarettes were largely made of dickies from their predecessor, the cigar. Cigarettes have been attested in Central America around the 9th century in the form of reeds and smoking tubes. The Maya, and later the Aztecs, smoked tobacco and various psychoactive drugs in religious rituals and frequently depicted priests and deities smoking on pottery and temple engravings. The cigarette and the cigar were the most common methods of smoking in the Caribbean, Mexico and Central and South America until recent times.

The South and Central American cigarette used various plant wrappers; when it was brought back to Spain, maize wrappers were introduced, and by the 17th century, fine paper. The resulting product was called papelate and is documented in Goya's paintings La Cometa, La Merienda en el Manzanares, and El juego de la pelota a pala (18th century).

By 1830, the cigarette had crossed into France, where it received the name cigarette; and in 1845, the French state tobacco monopoly began manufacturing them.

In the English-speaking world, the use of tobacco in cigarette form became increasingly popular during and after the Crimean War, when British soldiers began emulating their Ottoman Turkish comrades and Russian enemies, who had begun rolling and smoking tobacco in strips of old newspaper for lack of proper cigar-rolling leaf. This was helped by the development of tobaccos that are suitable for cigarette use, and by the development of the Egyptian cigarette export industry.

Cigarettes may have been initially used in a manner similar to pipes and cigars and not inhaled; for evidence, see the Lucky Strike ad campaign asking consumers "Do You Inhale?" from the 30's. As cigarette tobacco became milder and more acidic inhaling may have become more agreeable. On the other hand, Moltke noticed in the 1830s (cf. Unter dem Halbmond) that Ottomans (and he himself) inhaled the Turkish tobacco and Latakia from their pipes (which are both initially sun-cured, acidic leaf varieties).

German doctors were the first to identify the link between smoking and lung cancer which led to the first anti-tobacco movement in Nazi Germany. During World War I and World War II, cigarettes were rationed to soldiers. During the Vietnam War, cigarettes were included with C-ration meals. In 1975 the U.S. government quit putting cigarettes in military rations. During the second half of the 20th century, the adverse health effects of tobacco smoking started to become widely known and text-only health warnings became commonplace on cigarette packets.

Warnings became prevalent but unpopular, mainly due to the political influences held by tobacco growers. The United States has not yet implemented graphical cigarette warning labels, which are considered a more effective method to communicate to the public the dangers of cigarette smoking. Canada, Thailand, Malaysia, India, Pakistan, Australia, Brazil, New Zealand, the United Kingdom, France, Romania, Singapore and Turkey however, have both textual warnings and graphic visual images displaying, among other things, the damaging effects tobacco use has on the human body.

The cigarette has evolved much since its conception; for example, the thin bands that travel transverse to the "axis of smoking" (thus forming circles along the length of the cigarette) are alternate sections of thin and thick paper to facilitate effective burning when being drawn, and retard burning when at rest. Synthetic particulate filters remove some of the tar before it reaches the smoker.

The holy grail among cigarette companies is the quest for a cancer free cigarette. On record, the closest historical attempt was produced by a scientist James Mold. Under the name project TAME, he produced the XA cigarette. However, in 1978, his project was terminated.

According to Simon Chapman, a professor of public health at the University of Sydney, the burning agents in cigarette paper are responsible for fires and reducing them would be a simple and effective means of dramatically reducing the ignition propensity of cigarettes. Since the 1980s, prominent cigarette manufacturers such as Philip Morris and R.J. Reynolds developed fire-safe cigarettes but did not market them.

According to a study made by European Union in 16 European countries, 11,000 fires were due to people carelessly handling cigarettes between 2005 and 2007. This caused 520 deaths and 1600 people injured

Cigarette taxes in the United States Cigarettes are a significant source of tax revenue in many localities. This fact has historically been an impediment for health groups seeking to discourage cigarette smoking, since governments seek to maximize tax revenues. Furthermore, some countries have made cigarettes a state monopoly, which has the same effect on the attitude of government officials outside the health field. In the United States, cigarettes are taxed substantially, but the states are a primary determinant of the total tax rate. Generally, states that rely on tobacco as a significant farm product tend to tax cigarettes at a low rate.

It has been shown that higher prices for cigarettes discourage smoking. Every 10 percent increase in the price of cigarettes reduced youth smoking by about seven percent and overall cigarette consumption by about four percent. Thus increased cigarette taxes are proposed as a means to reduce smoking. Coupled with the federal cigarette tax of $1.01 per pack, total cigarette-specific taxes range from $1.18 per pack in Missouri to $6.86 per pack in New York City. States also charge sizable settlement payments to tobacco companies, and the federal government levies user fees to fund FDA regulatory measures over tobacco. While these charges are not cigarette-specific, tobacco companies are ultimately forced to pass on those costs to their consumers. Lastly, most jurisdictions apply sales tax to the full retail price of cigarettes. 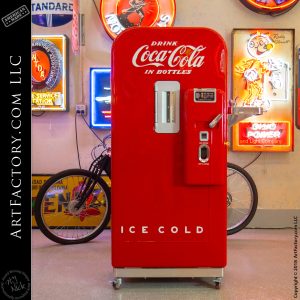 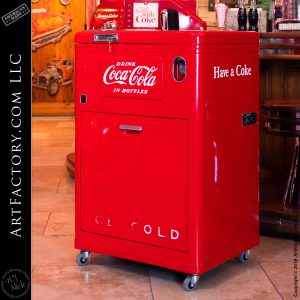 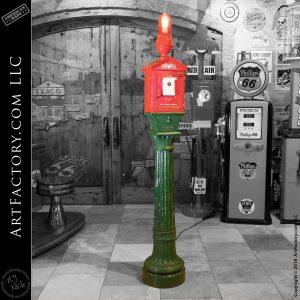 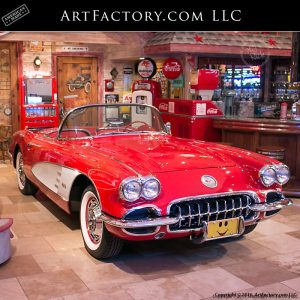 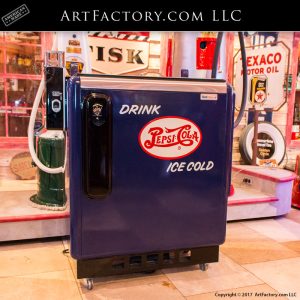 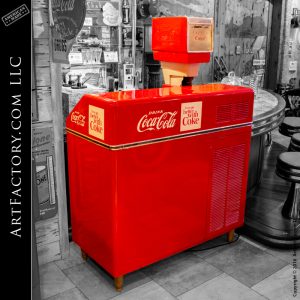 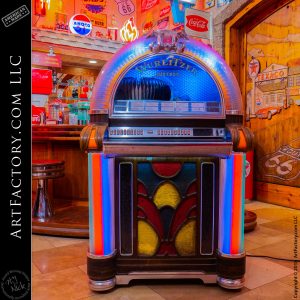 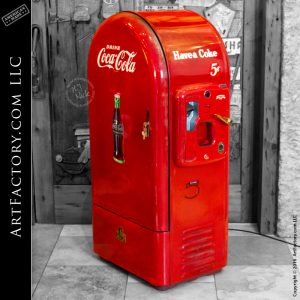 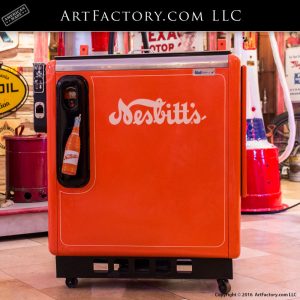 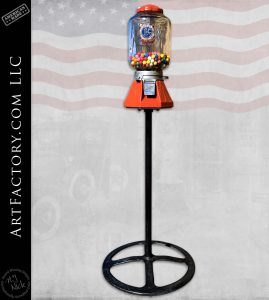